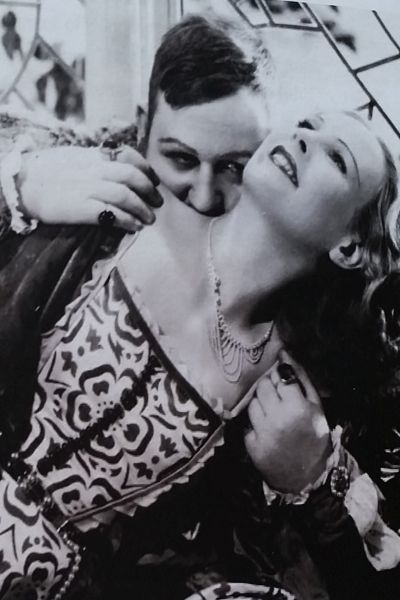 There’s Something About Henry   King Henry the Eighth has been receiving bad press for centuries and Shakespeare, along with later writers and playwrights, got in on the act. Henry’s life fascinated everybody. He married six wives and distinguished himself by divorcing/annulling two wives and cruelly executing another two. His first wife died … END_OF_DOCUMENT_TOKEN_TO_BE_REPLACED