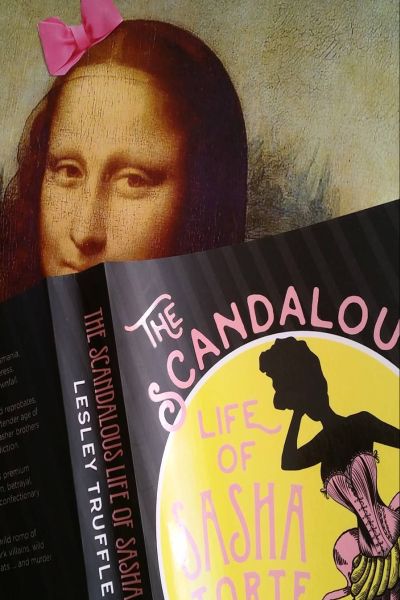 I can confirm that being ensconced under a feather doona late at night – with rain pelting the tin roof – while listening to Caroline’s voice, was a delightful experience!

Caroline is an extremely gifted actor and narrator who has worked extensively in theatre, film and television. She’s performed for various theatre companies including Melbourne Theatre Company and Playbox. Caroline has also acted in numerous film and television productions such as: Blue Heelers, Halifax FP, Dogs in Space and the internationally popular drama, Neighbours. 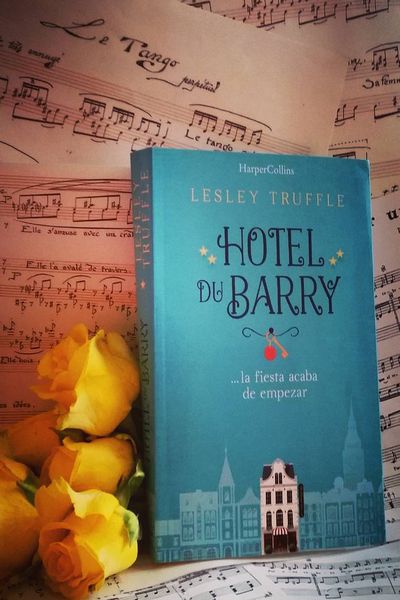 Also available as large print and e-book by Harper Collins, 2016. And as an audio book by Bolinda Audio, 2016 – complete and unabridged & read by actress Willow Nash see: www.bolinda.com 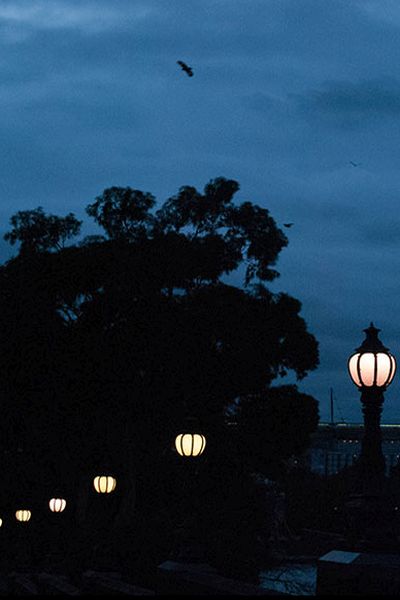 The Scandalous Life of Sasha Torte & The Hotel du Barry (read by Lesley Truffle) can now be sampled at The Narratives Library – readings are 5 minutes.

What is the Narratives Library?

The Narratives Library has been created around one simple idea, we all love stories. How much more wonderful can it be then to hear  the voice of the person who wrote the story, reading their own words just for you?

If you are a reader …

Listen to small excerpts from authors reading on many different themes by  clicking  on the tab  that interests you in the top bar or use the box on the right hand side of the page. You can also search for authors by name in the INDEX page. The Book covers in the gallery below also link to category pages that the author is placed on. 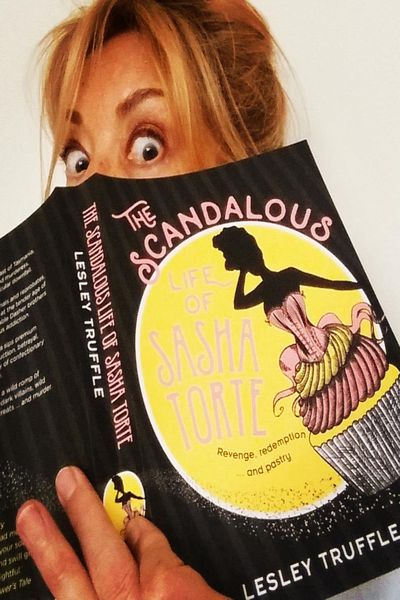 Since we loved The Scandalous Life of Sasha Torte so much we had to find out more. In the following interview we spoke to Aussie gem Lesley Truffle about the development of her quirky yet powerful characters, what’s up next for her and (of course) everything baking:

BR: There are so many interesting and quirky characters in The Scandalous Life of Sasha Torte: from her lovers to the servants, prisoners, and even Alphonse the pet fish. Did you have a favourite to write, and if so, why?

LT: My favourite character is the infamous Sasha Torte herself. I’ve known her a long time. She began life in a play I wrote, and then evolved into the main protagonist in my second novel. Sasha is clever, irreverent, capricious, sensual, witty and courageous. She frequently indulges in risky behaviour but she’s got a strong moral compass and is the first to laugh at her own conceits and foibles. Even when she’s at her absolute worst I feel for her. Sasha survived a rotten childhood, raised herself in a corrupt Tasmanian harbour town, and at the age of seventeen overcame the odds to successfully establish her own glamorous cake emporium. Sasha is extremely fond of champagne and she likes nothing better than a few chocolat bouchons washed down with champagne. I hold Sasha personally responsible for the indiscreet quantity of champagne I imbibed as I wrote her tale …
Read More

February 5 2017
I was a child who hid in books and spent way too much time gazing out of classroom windows. I loathed school, and the less said about my university days the better. But I should admit that my path to becoming a writer didn’t just ramble – it took every turn possible and dived down a long series of dark alleys and sinister cul-de-sacs …
Read More

A captivating/fun/ribald/honest read…and educational. Open the pages and catch a glimpse of colonial Australia, in particular the Wild West coast of Tasmania to a narrative set in the fictional township of Wolfftown.  The reader is privy to the extreme vagaries of the rich and the devastatingly poor – the contrast is extreme.  Those familiar with the history of the Australian penal settlements and mores of the time will be aware of the huge role alcohol played in society – indeed it was even deemed currency – actual as payment for labour and social currency – snobbery and elitism abounded …
Read More

I discovered the joy of cake early in life. It was a rare treat and cake recipes were sacred texts, especially Winston Churchill’s 80th birthday cake recipe. These fruit cakes were baked in advance, stored in our antique sideboard and fed a bottle of brandy. No kidding, those cakes really liked to drink. Size wise the cakes were heifers and could only be handled by my mother. I watched in awe, as over the course of several days she drizzled brandy over the cakes. The heady aroma of drunken fruit cakes meant Christmas was about to be unleashed …
Read More

‘The Tomb of Love’ by Lesley Truffle

I was 10 years old when my parents divorced. Divorce proceedings had been a long, bitter battle and mud had been flung by both parties. The legal process began when my mother, older sister and myself fled the family home while Edward, my father, was away on business. We moved into a half house rental that came with shabby furniture, dusty drapes and decrepit carpet. The stairs creaked, it was gloomy in winter and stifling in summer … 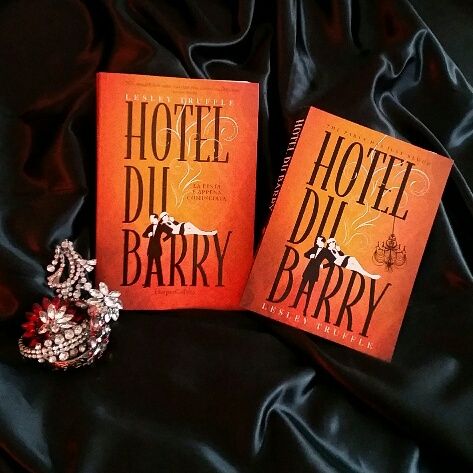 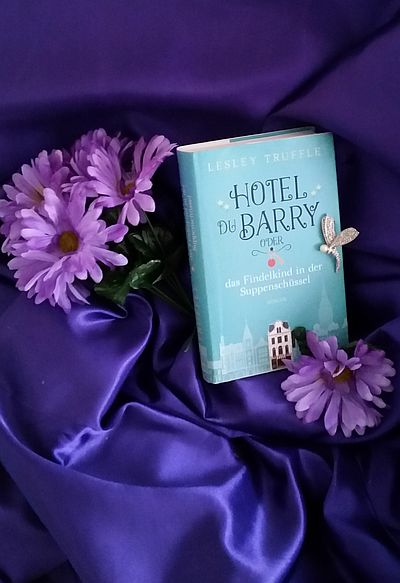 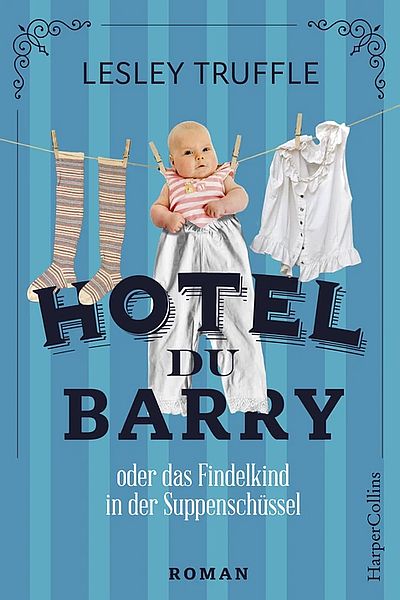