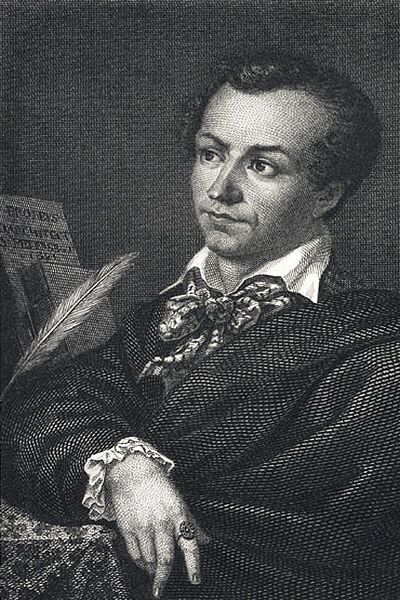 Carême’s cookbooks were written in French, published in Paris in the 1820’s -1830’s, and illustrated with his fine line drawings. Sasha simply can’t resist them. She lies awake at night, in Wolfftown on the wild, wild West Coast of Tasmania, thinking about Carême’s sensational recipes. Sasha becomes obsessed with his extraordinaires; fantastical creations of marzipan, spun sugar, exotic fruits and pastry.

The extraordinaires were large sculptural centerpieces of temples, ruins, landscapes and architectural follies. Only some sections of the structures were edible and the rest was often reused. They created a sensation whenever Carême  presented them at large dinners and celebratory events.

To recreate Carême’s fabulous recipes, Sasha has to improve her French language skills. Fortunately, her French tutor, Pierre Dumaurier, is willing to forgive her prior disinterest and truancy.

It’s not just Carême’s recipes that seduce Sasha. Pierre enlightens her about his childhood, and she immediately identifies with him because she too was abandoned by her parents. However, Carême’s abandonment was significantly more brutal than Sasha’s.

In 1792 Carême’s father dumped him on the streets of Paris during the terror of the French Revolution. The Parisian streets were grim and bloodied. Heads and body parts were paraded about on pikes by the rioting citizens. It must have been traumatic for a small abandoned child, penniless, with nobody to protect him.

Terror was a daily event. Not only was there excessive street violence but foreigners, vagrants and children were frequently and randomly massacred. Decapitation was common practice and the guillotine ensured that vast numbers of people were executed swiftly. It became a grotesque public spectacle attended by many.

Fortunately for Carême he was quickly taken in by a busy cook to work as a scullery boy. And not only did he survive but Carême went on to become a famous chef and a brilliant pâtissier.

Many of his recipes are still in use today as are his sauces and theories about pastry making and spun sugars. And he’s credited with inventing the chef’s hat, the toque.

Carême’s reputation grew and soon he was working as a chef and patissier to European royalty, politicians such as Talleyrand and the very rich including James Rothschild. He revolutionized not only the way food is created but also the way in which it is served.

In his spare time  Carême swotted up in the Bibliothèque Nationale print room. His drawings provided inspiration for his extraordinaire’s of temples, pyramids and ancient ruins.

At twenty-five,  Carême was considered handsome with his hair cut in the style of Lord Byron – tousled and brushed forward – a clever solution for young gentlemen with receding hairlines. He had a lean physique, an open face and was known in Napoleonic Paris as being witty, highly creative and clever.

In The Scandalous Life of Sasha Torte, Sasha creates her own extraordinaire for the Dasher Winter Ball. It’s a massive towering croquembouche carried on a gold platter by six handsome young men. The bearers are coated in gold paint and wearing nothing but black kohl around their eyes and skimpy red satin loincloths.

Sasha’s creation is no ordinary croquembouche. It’s a huge, conical mass of choux profiteroles, filled with whipped cream that’s been blended with a strange elixir. The foreign elixir tastes delicious, forbidden and is scented with attar of roses.

The guest’s reaction to the fabulous midnight supper cements Sasha’s reputation as a brilliant pâtissière and puts her on the primrose path to fame. But the event also initiates a string of unfortunate events that lead to her public downfall.

In conclusion, I should mention that many historians are still debating who actually said, ‘Let them eat cake’. Supposedly Marie Antoinette uttered the callous phrase in 1789 when the poor were enduring daily hunger due to a massive bread shortage. However, ‘Let them eat cake’  has also been attributed to several other European women including Queen Maria Theresa, the Spanish princess who married Louis XIV.

The image above is a portrait of Antonin  Carême (Public Domain). He was known as Le Roi des Chefs et le Chef des Rois – ‘the King of Chefs, and the Chef of Kings.’