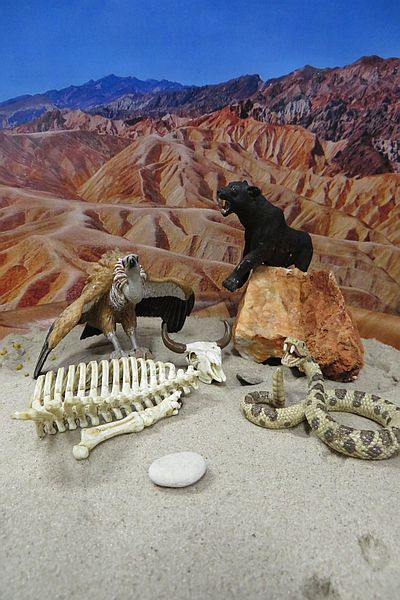 Melbourne’s Deakin Edge is a strange venue. The whole construction slopes precariously down to the hardwood stage area. Vertigo was apparent on the faces of those pioneering their way down to the front rows during the 2017 Melbourne Writers Festival.

McCarthy was out of breath and she informed us it was due to all the stairs she’d had to climb. McCarthy is a highly skilled interviewer with an extensive knowledge of the music industry and she facilitated some great responses from Perkins.

We sat up back, near the bar which operated during the event. Ice cubes rattled in the background as women in skyscraper heels – clutching Gin-ger Sea cocktails – approached the stairs. Their faces registered dismay, on realizing that the only way they could get to their seats was by navigating the slippery wooden steps.

For those blessed with curious minds, The Gin-ger Sea is a classic Gin Buck with a sly reference to Perkin’s band, The Cruel Sea. When Tex sampled the cocktail made in his honour, he pronounced it ‘drinkable.’

Tex was louche, witty, layback and very much the urban cowboy. In front of me, a posse of forty-something blokes – in sharp leather jackets and expensive watches – listened intently as they sipped their designer beers. They sniggered and chortled as Tex described the insular lifestyle of Brisbane in his youth. But what really cracked up the blokes were Tex’s wicked tales of bad behavior.

When Tex described himself as a drunken lout, falling downstairs at a music venue and challenging everyone to a fight – while still flat out on his back – the blokes nudged each other and laughed.

Then, as Tex went on to narrate how this hard-core punk performance led to an on-the-spot offer to join the band, no audition required, his abrasive personality was deemed sufficient, the blokes became so exuberant that they damn near fell off their perches.

In other words, do the actions of punk/rock musicians, renegades, revolutionaries, nonconformists, dissenters and creatives – who push themselves to the limit – provide the means for others to live vicariously while still enjoying safe, uneventful lives?

This line of reasoning becomes distinctly comedic if you apply it to the Bieber/Swift/Perry/K-Pop juggernaut. There’s not one anarchist or flame thrower among them.

But let’s face it, as Thoreau wrote – ‘The mass of men lead lives of quiet desperation, and go to the grave with the song still in them.’

To my mind, the great appeal of Sergio Leone’s Spaghetti Western films comes down to the charisma of the lone wolf, the outlier, the maverick, the cowboy who might be more corrupt than the Devil, but remains true to himself.

Very few of Leone’s cowboys allow themselves to be compromised by social niceties. In Leone’s world, moral complexity permits all sorts of sexual and criminal transgressions. But more importantly, no central character is permitted to live a small life.

In the opening chapter of TEX, Perkins describes a scene at Melbourne’s Lava Lounge when he was fronting his band The Beasts of Bourbon. ‘DON’T THROW BOTTLES AT THE BAND – THROW THEM AT MEEEE.’ They did.

Tex copped one right in the middle of his forehead and started hurling everything he could get his hands on. Bloodied, battered, roundly abused, dragged offstage by security, hospital and stitches. His response?

‘What had just happened left me totally exhilarated. I’m in a good mood, a very good mood…’

So, there you have it. Most aspire to a safe, tidy life in suburbia with a grim mortgage, while urban cowboys just want to burn their own goddamn ranch to the ground.