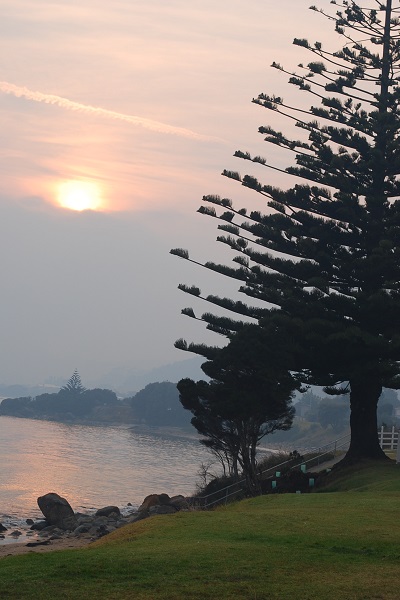 The Zen of Happiness

Money can’t buy you happiness, but it can buy you a yacht big enough to pull up right alongside it.

To be sure there are people who are largely unscathed by our global pandemic and their happiness seems unblemished. They’re usually celebrities who are hiding out, cushioned from reality in their luxurious compounds.

There are also those who are in the privileged position to transcend reality, due to their eye-watering wealth. A few months ago, American billionaire David Geffen posted pictures of his 454-foot yacht, with the caption, ‘Isolated in the Grenadines avoiding the virus. Hope everyone is staying safe.’

It didn’t go down well with those fighting for their lives, their families or their livelihoods. Times are changing and the obsession with celebrities as a benchmark of success has taken something of a bollocking.

But not all countries are devoted to shameless consumerism and prioritizing individual wealth. The Kingdom of Bhutan is nestled in the magnificent Himalayas. Its 800,000 citizens recently achieved a vaccination rollout of 90% of its eligible adult population.

UNICEF declared Bhutan’s achievement to be, ‘the fastest vaccination to be executed in a pandemic.’

Obtaining enough vaccines quickly was a monumental problem given Bhutan doesn’t have the capabilities to manufacture pandemic vaccines. Fortunately donations of vaccines were sent from other countries and the United Nations and World Health Organization initiatives provided assistance.

There were problems reaching remote villages high up in the mountains. Dedicated Bhutanese health workers trekked for days through rain, treacherous winding roads and landslides to reach isolated villagers who couldn’t make it to a vaccination centre.

So why were the Bhutanese so damned keen on vaccination? There are several factors. For starters, the Bhutan government is dedicated to healthcare initiatives. The Prime Minister, Foreign Minister and Health minister are all medical professionals. Also, the King of Bhutan personally toured the country meeting with his people and raising awareness of the seriousness of the global pandemic.

The other thing that sets Bhutan apart is that it’s the last standing Buddhist Kingdom. Accordingly, reincarnation is deeply ingrained in the country’s culture. As Philosophers have noted, if you’re damned sure you’ll get another shot at life, you’ll be less fearful and unhappy in your present life.

Bhutan’s government also subscribes to the Gross National Happiness. It’s primarily a philosophy that includes an index to measure the well-being and happiness of a population.

Material well-being is just one of Nine Domains of Measurement. Luxurious yachts don’t even rate a mention.

Global tourists are peachy keen to experience the wonders of Bhutan. Fortunately the government legislated a US$200-$250 fee (per person a day) to help protect the kingdom’s culture and environment. Subsequently Bhutan gets less tourists than countries such as Nepal and has been able to preserve the kingdom’s natural habitat.

I once spent four weeks in The Himalayas and was awed by the stunning beauty of the region. Unfortunately I didn’t get to Bhutan but I’d love to go trekking there when travelling overseas becomes an option.

Bhutan is the sort of place you dream of during a global pandemic.