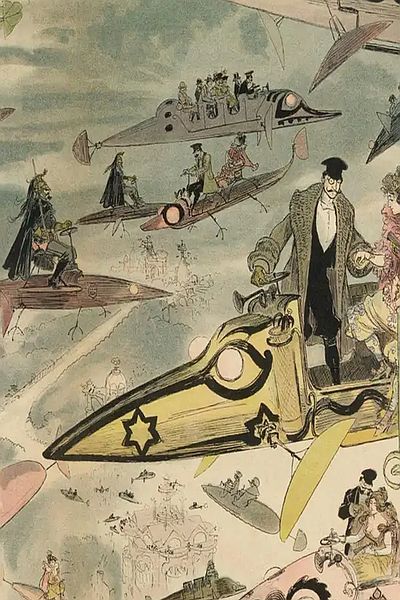 The Very Rich Are Different

‘Let me tell you about the very rich. They are different from you and me. They possess and enjoy early, and it does something to them, makes them soft where we are hard, and cynical where we are trustful …’

A few days ago, Jeff Bezos (Amazon founder, reputed to be the world’s richest man) made a space launch  to rival the launches of  billionaires Elon Musk (Tesla CEO & SpaceX) and Richard Branson (Virgin Galactic founder).

Bezos boarded his rocket The New Shepard for a ten minute sub-orbital journey into space. He and his space companions went above the Karmen Line, a boundary 100 kilometres above the ground which supposedly demarcates the earth from space.

It was reported his mission cost over $2.5 million a minute. Democratic congresswoman, Pramila Jayapal, tweeted ‘Yes, it’s time to tax the rich’.

Without any irony Bezos thanked Amazon customers and workers for paying for his jaunt. Bezos’ critics firmly believe his wealth was built on the back of unfair/brutal working conditions for Amazon warehouse staff. He’s also been accused of dodgy monopolistic business practices.

Senator Elizabeth Warren commented, ‘Jeff Bezos forgot to thank all hardworking Americans who actually paid taxes to keep this country running while he and Amazon paid nothing.’

Richard Branson’s short Virgin Galactic flight happened nine days before Bezos’ launch. And Elon Musk is due to launch in September. Musk will attempt to outdo his rivals, by sending four people into orbit and back in three days.

Musk apparently wants to reduce space transportation costs and enable the colonization of Mars. Clearly the landscape has changed. Once upon a time, when the rich were lowly millionaires, they aspired to luxurious yachts, buying islands and flying their very own private jets.

Bezos claimed, ‘We can move all heavy industry and polluting industry off Earth and operate it from space’.

But cynical observers have hypothesized that once planet Earth is destroyed by human negligence, The Money will flee to  metagalactic space. Perhaps the uber rich will set themselves up in luxurious colonies, similar to the off-world colonies in the sci-fi movie Bladerunner (1982).

Recently there’s been conjecture about what could be achieved on earth if just 1% of Bezos’ wealth was used to fight the current global pandemic.

It’s debatable as to whether the three billionaires voyages into space have any scientific value. Soviet astronaut Yuri Alekseyevich Gagarin more than equalled the billionaire’s sub orbital flights sixty years ago.

At the time of Gagarin’s mission in 1961, aeronautics and space research was still in the early stages of development. Unlike the sophisticated aerospace engineering and technology now available to Bezos, Musk and Branson.

Yuri Gagarin was the first human to journey into outer space on April 12 1961, in a pioneering, single-orbit flight. A few weeks later, NASA astronaut Alan Shepard flew 116 miles high aboard his Mercury capsule the Freedom 7 and returned safely.

At the German Aerospace Centre in Berlin, Yuri’s heartfelt, prophetic words are inscribed in the foyer,

‘As I flew around the Earth, I saw how sublime our planet is. Let us nurture and grow this beauty, rather than destroying her.’

Yuri also stated, ‘I looked and looked but I didn’t see God.’

Image: detail from The Future of Air Travel by Albert Robida 1882.