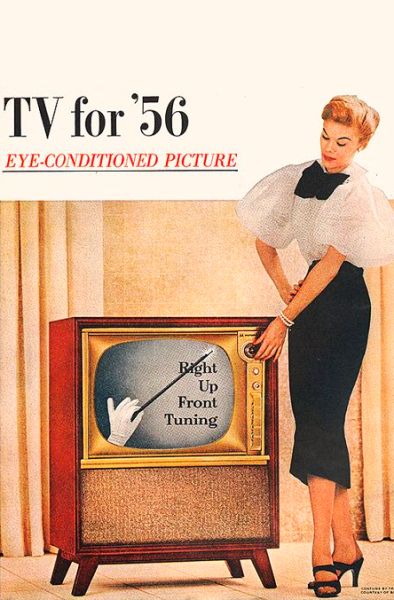 The Perils of Netflix

‘If we humans disappeared overnight, the world would probably be better off.’

Sir David Attenborough – the British Naturalist, after observing beasts of every species for nearly a century.

I no longer own a television. It was an elegant piece of equipment with superb clarity and great sound but I never watched it. I’d much rather read books in hard copy or see movies at the cinema.

One of the things I miss the most during our current pandemic shutdown is the closure of cinemas. I particularly love the few remaining grand old cinemas left in Melbourne. Personally, I think the big screen is the best way to see movies. There’s also the fun of being part of a large audience.

Anyway, eventually I decided my television had to go, as it was hogging premium space in my modest apartment. It was an ominous, black cube gathering dust. So one fine day, a fishmonger from a seaside resort responded to my ad, fell hard for my stylish television and carried it off.

I became aware the fishmonger was stricken with grief. He mournfully confessed that not only had his heartless wife left him, but she’d made off with his pride and joy – a premium, futuristic television with superb surround sound and flawless pedigree. I got  the impression he was more upset about the loss of his viewing pleasure than he was about his absconding wife.

That’s the strange thing about television. I know many whose lives revolve around Netflix shows. Estimates vary but during the pandemic there’s been a significant increase in time  spent on media worldwide. When shutdown means nowhere to go,  TV and carb-laden snacks help fill the gap.

Netflix, Stan, Disney +, BINGE and Apple TV+ are just a few of the streaming services on offer. Psychiatrists have expressed concerns about addictive television viewing and mental health problems.

Apparently dopamine – a seductive chemical promoting feelings of pleasure, excitement and happiness – can be activated by binge viewing. The human brain craves more of the same which produces a sensation similar to the effect of addictive substances.

As Psychiatrist Danesh Alam put it, ‘Our behaviours and thoughts, when repeated over time, can become actual neural patterns and habits that are hard to break or change ’.

Norman Doige (Canadian psychiatrist, scientist, researcher & author) has written about addiction and the plasticity of the human brain. I found The Brain That Changes Itself a fascinating read. Doige has done extensive research on the problems created by binging on pornography and how it can sometimes induce impotence by changing the neural pathways in male brains.

Those who love their Netflix like to share. Often on public transport you can’t help but hear phone conversations about various TV shows. The plots are breathlessly recounted at full volume and usually concern who did what to whom and why.

While finding it comedic, I’m also under the impression many suburban lounge-rooms are awash with the worst of human nature. And fictional characters or ‘reality stars’, are treated with the sort of respect traditionally accorded to our nearest and dearest.

In his novel Fahrenheit 451 – first published way back in 1953 – Ray Bradbury presented a dystopian future where books are banned and specialist firemen are employed to burn any contraband books that are found. The novel’s title refers to the degree at which paper burns – 451 degrees Fahrenheit. Bradbury also predicted the rise of television screens covering entire walls in homes.

A firemen called Montag, tries to reconcile with his wife after Mildred survives an overdose. Suicide is such a common event in Montag’s city that specialized teams swoop in to deal with it and clean up any mess. The service men are emotionally detached and just get on with the job.

Montag soon discovers that not only is Mildred addicted to speed driving, sleeping pills and interactive entertainment but they no longer have anything in common. Their marriage is finished. For Mildred lives her life vicariously through what is known as The Family, constantly screening on her parlour wall.

It seems in 2021, with the increase of huge, flat screens hogging domestic walls, that Bradbury’s Sci-Fi predictions are already well entrenched.