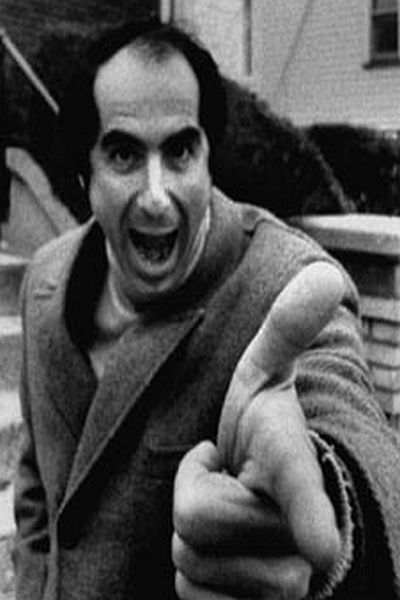 Publish and be damned

The term cancel culture is still being thrown around with wild abandon in 2021. During the first pandemic shutdowns – when just about everyone had a short fuse – cancel culture thrived.

Largely it is based on what folk find unacceptable, but this can be something that offends a small cohort or an entire goddamn country. And if the person or event is considered to be improper, unacceptable or disrespectful a relentless shit storm follows.

Somebody or something can be cancelled by Twitter, Facebook, Instagram or any other social media platform. In the past something similar went down in the village square. Loitering gossips would get indignant at perceived transgressions or errors of judgement. And immediate revenge would be sought.

Gossip is frequently the currency of the righteous. The 16th Century practice of locking miscreants into wooden stocks and pelting them with stones, offal and rotten vegetable matter was probably an earlier method of ‘cancel culture’.

Cancel culture has many critics but it thrives on disharmony, political correctness, fear of the other, aberrations in contemporary culture and a mad desire to ensure grievances are aired.

And so we come to Philip Roth (1933-2018), American writer and acknowledged bad boy. Even at the age eighty-five Roth was still rumoured to be far too wicked and subversive for his own good.

Roth’s new biography by Blake Bailey has been under fire since it was alleged Bailey (not Roth)  sexually abused young women and committed rape. The publisher W.W.Norton announced they’d cease further publication and cancel all promotions. In the meantime, the controversy ensured fresh speculation into Roth’s much debated sexual history.

Roth was one of the most respected and awarded writers of his generation. Even the Czechs loved him and honoured him with their inaugural 2001 Franz Kafka Prize.

But even though Roth was feted globally and ranked highly with the heavy hitters of literature, he’s been under scrutiny for his sexual obsessions, misogyny and treatment of women for years.

According to Roth’s second wife, Claire Bloom, Roth was capable of great cruelty. Her biography of 1996 was titled, Leaving a Doll’s House: A Memoir. Subsequently misogyny accusations flew thick and fast even during Roth’s lifetime.

Some of Roth’s women are in print claiming he was controlling in the relationship. But he was also charming, witty, kind, generous and very supportive of their own writing. Who knows? Only those directly involved in a relationship can truly know what occurred. Others can only speculate.

Portnoy speaks directly, describing himself as a ‘sex maniac’ who can’t ‘control the fires in his putz, the fevers in his brain.’

Sex was used by Roth to question accepted universal truths. At one point Portnoy admits to his shrink, ‘I don’t seem to stick my dick up these girls, as much as I stick it up their backgrounds – as though through fucking I will discover America’.

When I first read the novel in my twenties it was the humour, the anger and the joyful craziness of Portnoy that fascinated and dazzled me. He freely admitted he’d had it to the back teeth with being a nice Jewish boy. He was done with being polite.

Portnoy also contemplated the heavy burden of Jewish history. I found it especially comedic when Portnoy yelled, ‘Doctor, my doctor, what do you say, LET’S PUT THE ID BACK IN YID! ‘

Roth’s novel, The Plot Against America, in 2004 finally alleviated the ongoing accusations that Roth was a Jewish anti-Semite. The novel focused on the deep terrors of anti-Semitism in America. And in 2011 President Barack Obama presented Roth with a National Humanities Medal.

Many have come out in support of the late Philip Roth. Journalist Julie Szego commented recently that Roth’s body of work ‘helped liberate Jewish literary consciousness’. Szego quotes writer Zadie Smith as saying, Roth’s writing freed her from thinking she had to ‘create positive black role models for my black readers’.

Former political advisor and AGE journalist, Sean Kelly, states ‘But culture wars are almost always tedious, because they pretend these big debates can be settled, once and for all, by resolving the specific situation that happens to be in front of us. If you choose to stop watching Woody Allen films, say, then freedom of artistic expression is dead; and if you do keep watching then the forces of sexism have won.’

Writer Peter Carey admires Roth’s work and believes the artist’s lived life and the imagined life should be kept separate.

Carey put it quite simply, ‘I think the work will come back. I don’t think we’re going to lose great literature because Roth acted like an arsehole. In the end the work will survive.’