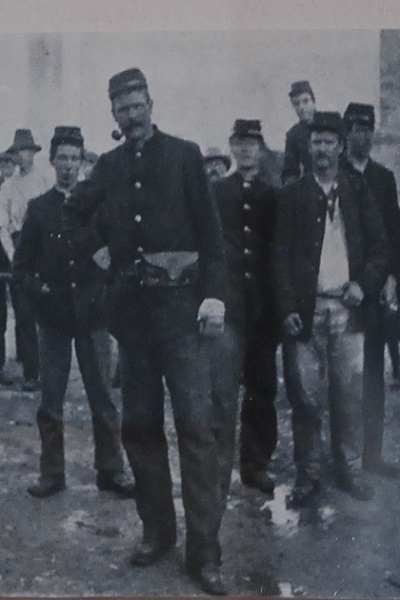 Driving up north from Zeehan yesterday morning, the bushfire smoke got so dense that I had to turn my headlights on. Winding around the sharp hairpin bends became increasingly surreal as visibility diminished, yet the bloody roadkill of the previous night remained starkly visible. So many furry wilderness animals. Gone. A local bloke told me it  happens when nocturnal animals get mesmerized by oncoming headlights and freeze instead of fleeing.

But with my car, The Flying Tomato behaving herself and Keith Richards thrashing his steel guitar at full volume my mood lightened. And I started getting nostalgic for my youthful self, when a gentleman of my acquaintance and I drove across the Nullarbor Desert to Perth. In a shonky old Peugeot, powered solely by rock music and an indiscreet quantity of Cannabis.

The glow of nostalgia faded abruptly when I whacked a blowfly with the road map. While doing 100 kilometers an hour. Thank god there was no oncoming traffic when I swerved erratically. I’ve learnt my lesson. I blame my lack of concentration on the fact that my first car was a motorcycle. And subconsciously I’ve probably always operated on the assumption that cars were just comfortable armchairs on wheels.

The West Coast is absolutely stunning. Several times I’ve passed keen cyclists on heavily laden bikes peddling up steep mountain roads. The West Coast caters to both the intrepid and the laconic. You can thrash down the Gordon River in a kayak and treck through rainforests. Or you can sit soft on a cruiser or a restored steam train and volubly admire the bravery of the pioneers. Both cruise ship and steam train offer premium packages which involve much sipping of champagne and noshing on Tasmania’s delicious produce. So I did both. Knowing that next day it would be back to the protein shakes and quinoa.

In the 1800’s a railway track was forged from Strahan thorough to Queenstown. It was built through inhospitable terrain at a great cost to those doing the laboring. You can’t get too cosy with the nobility of such enterprises though without considering the Black Wars, the Black Line and the usurping of Tasmania’s indigenous population.

Getting back to the ongoing bush fires. Smoke has been affecting much of the North and North West Tasmania. And to date about 54 fires are not contained or under control. Folk around here are decidedly tense. Nobody has died but 41,000 hectares of land have been burnt out and the wildlife and flora are taking a beating.

Tasmanian wine growers are anguishing about the bushfire smoke haze that threatens to taint their grape crops. And North West honey producers are getting jittery as they were in the middle of their peak harvesting season. And all over this marvellous island of milk and honey, gourmets and gourmands are getting nervous as hell.

Most West Coast fires are lit by random lightning. A local boat captain told me that there were fires burning in the wilderness areas that had been flaming for years. Namely because some areas are so inaccessible that it’s just not possible to get in and deal with them. In the wilderness areas there’s 2,000-year-old Huon pine trees under threat. The Huon pine is one of the world’s oldest living organisms, still unchanged even after 135 million years. It’s a mighty slow grower at only 1-3 millimeters per year.

Recently there’s been community protests against logging in Lapoinya in the north-west. Arrests were made, charges laid and fines imposed. Civil Rights groups maintain that laws such as jail terms and on-the-spot fines have effectively made anti-logging protests illegal in Tasmania.

Meantime Tasmania’s firefighters are getting exhausted from what seems to be an unending battle. But all is not lost. The NSW Rural Fire Service is sending firefighting personnel, vehicles and two winch helicopters over to Tasmania. And nine strategic planning specialists from Victoria are flying in too. Hopefully there might be rain coming to ease the burden on the fire fighters.

The image above is a section of a photograph featured at The West Coast Heritage Centre, Zeehan. These men were members of  Zeehan’s Firebrigade. They were photographed  in 1903, exhausted after fighting fires for many hours at the Palace and Zeehan hotels.