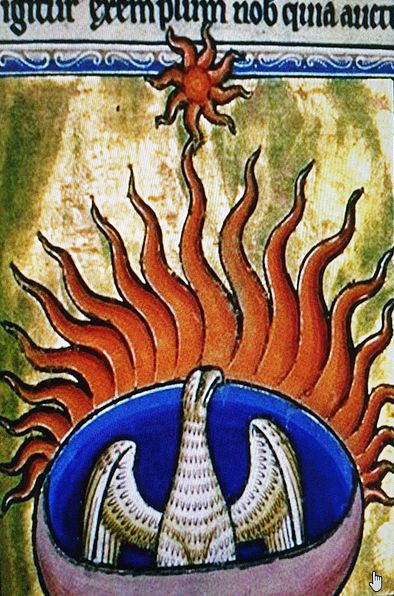 ‘Hope. It’s like a drop of honey, a field of tulips blooming in the springtime. It’s a fresh rain, a whispered promise, a cloudless sky, the perfect punctuation mark at the end of a sentence. And it’s the only thing in the world keeping me afloat.’

Moira Finucane is an Australian actor, writer, director and burlesque performer. During the recent pandemic shutdowns, she organized her own ‘hope campaigns’ – such as making 600 jars of marmalade and then giving it all away.

She also organized drive by spectacles involving other artists. I really wish I’d seen the 1965 Mustang convertible Finucane used for the drive by performances.

Finucane is a brilliant storyteller and her tales draw on mystical events, erotica and some of the grimmer fairy tales. She has ability to pull you into her gothic world, and once there you’re susceptible to whatever she feels like laying on you.

What occurs switches from drama, to melodrama and comedy in quick succession. Her voice is a magnificent instrument that can go from a deep throaty pitch to male baritone and quickly back to a girly giggle.

Moira Finucane is a passionate woman and her professional background in environmental science and human rights permeates and fuels her performances. Some time ago, I saw her performance piece Rapture in Melbourne, shortly before she left on tour for China and Germany.

The publicity posters for Rapture described it as ‘a party on the edge of the abyss’. It was an emotional experience: fabulous, excessive and brilliantly written. Nobody nods off during Finucane’s performances.

As she said in an interview prior to the opening of Rapture, ‘When you see me naked on stage it’s about power; it’s about humanity … and sometimes I’m going to look like a monster.’

Her work is frequently described as transgressive which implies she operates outside the perimeters of conventional theatre. Finucane has tackled political issues such as gender violence and environmental sustainability, and she did so forcefully using bait and switch. Her performances segued effortlessly from impassioned hard-hitting pieces on refugees to witty social satire.

In a recent interview Finucane commented on her belief  that 2021 will be a ‘Phoenix Year’. For despite everything that went down globally in the last year, she has hope for the future. The actor and her collaborator, Jackie Smith, have been working on several projects to help communities rise from the ashes of 2020.

Images of the mythological phoenix have been created and referenced in many cultures for centuries. The phoenix dies in a fire of its own making before rising again from the ashes. Because it is reborn from its own death, the phoenix symbolizes regeneration and immortality. Usually the phoenix is depicted as a fantastical creature with magnificent long feathers in fiery tones: brilliant yellows, oranges, reds, and gold.

Image above: The Phoenix from the Aberdeen Bestiary.