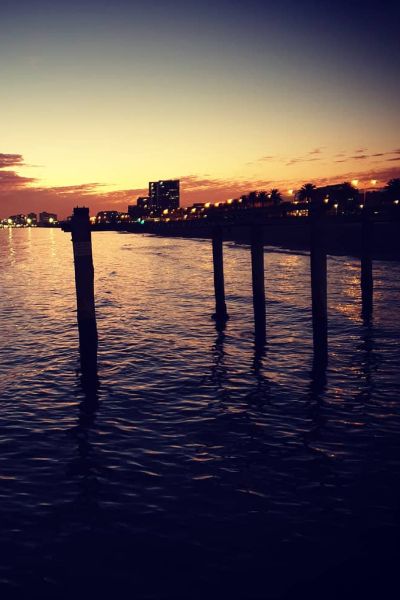 Messing About In Boats

As the Water Rat in Wind in the Willows, advises the mole,

‘Believe me, my young friend, there is nothing – absolutely nothing –  half so much worth doing as simply messing about in boats.’

I messed around in boats when I learned to sail on a lake. It was comedic right from the start. We were a flotilla of twelve adult learners – crammed into six child-sized sailing boats. It’s difficult dodging a swinging boon when your knees are wedged up around your goddamn ears.

Choosing our sailing partners reminded me of primary school when the sports teams were chosen. We kids used to pray like mad that we’d be among the first to be picked by the designated captains. Those known to be crap at sport were the last to be picked, and none of us wanted to be publicly humiliated.

Subsequently at the boathouse, I was terribly pleased when a competent looking bloke – big shoulders, strong hands, trustworthy smile – boldly stepped up and asked if I’d like to partner up. Hell yes. He looked like he was built to wrangle sail boats. And frankly, I knew that I needed all the help I could get.

Up in the club house we’d all paid attention to the whiteboard and then practiced rigging the sails and mastering a few essentials. The more serious learners took notes. Then we’d stepped into the sailing dinghies and headed straight into a significant head wind. The dinghies promptly capsized and we all ended up in the drink.

Even before we capsized I’d noticed that – let’s call him Jim – was becoming extremely emotional at the prospect of getting wet. His eyes were unfocused and he seemed acutely distressed. Jim took control of the tiller and whipped it around, while barking out nonsensical instructions.

I decided it was best to concentrate on sorting the tangled jib. The boat was out of whack. Our comrades screamed and gestured as we narrowly avoided ramming their boats. It was chaos. At one point I briefly shut my eyes when we nearly wiped out the instructor’s boat.

When we capsized Jim cursed and clung to the hull like a drowning man. I swam over to his side and tried to coax him into relaxing a wee bit. Fortunately our instructor intervened and talked Jim down.

Back at the clubhouse Jim admitted to me that he hated all boats. He also dreaded pools, seas, lakes and oceans.  And he didn’t know how to swim. I asked him why he’d decided to sail and he confessed that sailing was number one on his list of Primary Fears.

Death by drowning was Jim’s reoccurring nightmare and it haunted him. But he believed if he could conquer his fear, he’d be able to power on through the rest of his list with confidence.

I wanted Jim to succeed. So for the next couple of weeks as we recklessly sailed around the lake, I tried to distract him. We chatted about novels that were on his list of 100 Books I Must Read. He was big on Hemingway. And other hunting, sailing, fishing, bullfighting macho writers.

I only discovered the joy of sailing when Jim took a week off to regroup. I was paired with a guy whose sailing partner had flatly refused to participate in any more sailing.

Sailing with someone who was not paralysed with fear, meant that on the rare occasion we capsized we could quickly right the boat and laugh as we bucketed out the murky water. Nobody knew what lay at the bottom of the lake.  There were rumours of sinister goings on involving criminals and dead folk. It lent a certain thrill to the occasion when the boat capsized in the shallower regions of the lake.

After I’d successfully completed the sailing course, I joined the local yacht club. But somehow I’d lost my enthusiasm to crew competitively in yacht races.

I do like the big boats though – especially those that have a well-stocked bar. It’s splendid being ensconced on the captain’s deck at twilight, with a glass of premium champagne in hand.

The Water Rat was right – messing about with boats is fun.