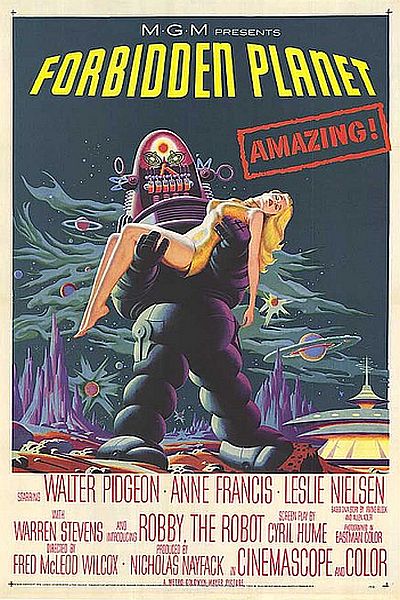 Terry Virts – US Air Force Colonel and retired NASA Astronaut – was in town last night at a School of Life event, talking about his three spacewalks and 200 days in space. Virts has been the Commander of the International Space Station (ISS), piloted the NASA space shuttle and flown on the Russian Soyuz spacecraft.

The astronaut flashed up digital photographs he’d taken on the cinema-sized screen at the Melbourne Convention Centre. These were stunning images of the earth, the moon, the Northern Lights and other strange but beautiful phenomena.

As we took in one particularly surreal view of earth, Virts stated simply – ‘Humans should not be seeing this view.’ Later he admitted he wasn’t sure how he’d settle back on earth after his last space mission. Would he miss being in space?  But as it turned out his return to earthly life was relatively seamless.

Virts was candid about the fragility of life in space. In relation to spacewalks he said quietly, ‘There’s only a thin plastic visor between you and death.’

He also shared comedic details about living on board the space station, such as to how nervous he felt while cutting an Italian astronaut’s hair. Pre-flight he’d spent a couple of hours being coached by Samantha Cristoferetti’s hairdresser in getting it just right. And as he snipped away on the ISS another astronaut hovered above their heads with a tubular vacuum cleaner to collect all the bits. Apparently any stray hairs can become a safety hazard in microgravity.

In microgravity, you have to move with your hands and hold things with your feet. Virts admitted he’s a man who likes to eat and the astronauts always looked forward to getting fresh supplies. Simple things such as fresh oranges meant a hell of a lot, as it brings back the smell of earth in an environment that’s very sterile. Bread is not an option in space as the crumbs are problematic – and the humble breakfast tortilla features heavily on the menu.

Recordings of sounds are very popular, such as birdsong or the sound of rain. One weekend the astronauts decided they would upload the sound of rain on every computer in the ISS – only to discover that just like folk on earth, after two days they’d had a gutful.

Most of Virt’s time on ISS was taken up with science experiments but he also had to become a plumber, lay cable,  morph into a medical practitioner or insert a dental filling. On top of this were the required two and a half hours’ gym work to prevent his muscles atrophying.

Despite a full schedule he found time – often when night fell on the continents below – to take photographs. For it was when a nation darkened that human activity could be perceived by the amount of light flaring up. The disparity of wealth was evident in Vert’s photographs – poorer countries with massive populations had minimal light spillage compared to wealthy nations with manageable populations. Kuwait looked like it was on fire.

Despite his stellar career Virts seemed curiously devoid of excessive ego. He came across as a man who is immensely grateful for the opportunities he’s had. I got the impression that Virts has developed cosmic consciousness. He believes that earth’s problems have a better chance of being solved if we connect and use our collective wisdom.

Having resigned from the NASA program Virts  is now looking forward to forging a new career, seeing more of earth in his travels and spending time in his own private shed at home.

The image above (Pub.domain) is a poster for the 1956 MGM film Forbidden Planet. Set in the 23rd Century and filmed in Eastman colour and cinemascope it was advertised as ‘ the most provocative film you’ve ever seen’. It has been said that the plot borrowed heavily from Shakespeare’s The Tempest with Dr Morbius taking the role of Prospero. Robby the robot trundles around saying things like ‘Sorry Miss, I was giving myself an oil job.’