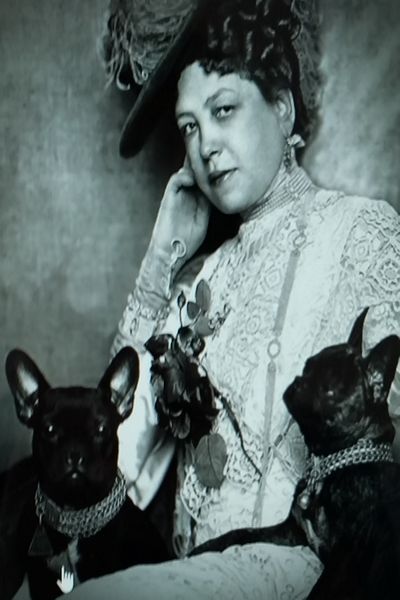 I Want That Cake

‘Let there be no shame on me tonight!’

The narrator of my novel, The Scandalous Life of Sasha Torte, was named in honour of a famous cake. Sasha Torte is a world-class Tasmanian pastry chef and she establishes her magnificent cake emporium in Wolfftown, a fictional maritime port on the wild, wild West Coast of Tasmania.

I came up with the name Sasha Torte while admiring an elegant chocolate cake in an expensive, chic cake shop. I recognized it as a Sachertorte and it spoke to me of fantastical creations and great temptations.

The Viennese take their cakes very seriously and in the early twentieth century legal battles were fought to decide who’d originally created the Sachertorte. Apparently the ‘original’ Sachertorte glaze contains a blend of three premium chocolates made exclusively for the torte.

Cake historians believe that in 1832 Prince Wenzel von Metternich, ordered his chef to create an exceptional dessert for his very important guests. And then disaster struck. The Prince’s chef became ill and a nervous sixteen-year-old apprentice, Franz Sacher, was hauled into the kitchen to take over.

The Prince is reported to have declared: ‘Let there be no shame on me tonight!’

There wasn’t. Prince Wenzel von Metternich’s guests gleefully devoured what later became known as a Sachertorte. And young Franz Sacher not only survived his ordeal but went on to become an accomplished chef.

So what exactly is a Sachertorte? Franz Sacher created a simple concoction of luscious rich chocolate cake, bonded with sweet apricot preserve and slathered in chocolate icing. Much later his recipe was further refined by his eldest son, Eduard Sacher.

Some pastry chefs insist that the trick to achieving a suitably glossy icing, comes down to getting the temperature right and by only using the very best  chocolate. The ebony glaze (schokoladeglasur) is smoothed over an underlayer of apricot jam. This enables the schokoladeglasur to remain glossy at any temperature.

It’s been written that Eduard Sacher initially made his pile in a tavern that provided private rooms, enabling wealthy men to have discreet assignations with ladies of ‘light virtue’. These rooms – known to Parisians as Chambre separées – may also have been a feature of the luxurious Hotel Sacher that Eduard successfully established in 1876 in Vienna.

Eduard’s wife, Madame Anna Maria Sacher, (above) was a butcher’s daughter who quickly acquired a taste for expensive cigars and French bulldogs. She indulged excessively in both. Eduard died young leaving his magnificent hotel in the very capable hands of Madame Sacher.

Historians have claimed that the Emperor Franz Joseph refused to set foot in the hotel, because he regarded the Hotel Sacha as nothing more than a high-class brothel. Sadly this suggests that the Emperor denied himself the hotel’s specialities including the delectable Sachertorte.

The hotel has retained its magnificence and it still serves Sachertortes. So sought after is the original Sachertorte, that the Hotel Sacher produces about 400,000 cakes a year and then sends them around the globe.