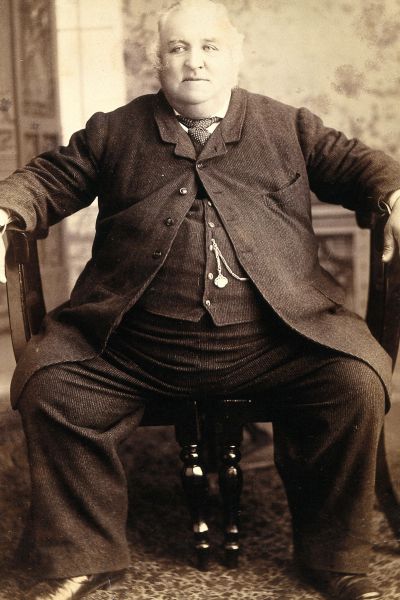 For the last few days I’ve been doing a road trip around South Tasmania, while staying in a lovely hotel in Hobart’s wharf area. The area is rumoured to be fantastically ghost ridden.

About 150 years ago the area around the wharf was known as Wapping. Folk who lived here worked in the nearby factories. There were jam factories, tanneries, ice factories, soap manufacturing, gasworks and a slaughterhouse near the Hunter Street wharf.

Wapping was considered by outsiders to be a depraved slum and red light area. But apparently the residents saw it differently. It was a functioning community and there were milliners, a butcher, a school and a resident lawyer.

Hobart Town had a reputation for crime and vice. It was based around a natural port and there were many pubs and numerous sex workers doing brisk business. Cashed up seamen coming into port expected their sexual needs would be met. They were not disappointed. Whalers and British troops were also present in large numbers.

‘There was a high influx of sailors and whalers who would be living away for many months and then they get off their ships and some drank themselves to death.’ (ABC Curious Hobart)

MACQ hotel in Hunter Street is billed as a ‘Story Telling’ hotel. Each room is dedicated to a particular local character and most of them are distinctly and delightfully dodgy.

My room is dedicated to the ghost of Mr Thomas Dewhurst Jennings who made himself famous as The Biggest Man in Australia. Just inside the room is a spot lit photograph of Dewhurst proudly straddling two spindly dining chairs and gazing at the camera with great confidence.

In the 1880’s he weighed 32 stone & was five foot ten. Fortunately my hotel room is quite capacious, so I’m not falling over Jenning’s ghost in the midnight hours.

He was a local publican, who also owned a successful business transporting people across the river by punts. Not only was he big and strong but he was also a shameless self-promoter.

Thomas Dewhurst Jennings became a national celebrity. When he visited the mainland he immediately became a popular sensation. Receptions and dinners were held in his honour and he was provided with free admission to important public events. His large presence usually increased ticket sales.

When hotel guests at the MACQ Hotel get in the lift we are treated to theatrical recordings of voices. One female character keeps yelling ‘The train is com…mmming … Stop the train!’

I seem to get her an awful lot. You can usually pick the new hotel guests as they tend to get a tad jumpy when the voices kick in.

May the ghosts of Hunter Street’s past continue to haunt Hobart’s wharves.

photo: the man himself – Mr Thomas Dewhurst Jennings – known to his adoring public as ‘The Biggest Man in Australia.’