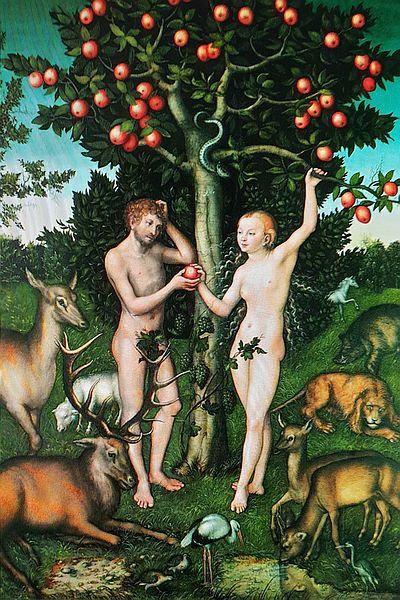 ‘The worst gift is a fruitcake. There is only one fruitcake in the entire world, and people keep sending it to each other.’

My Christmas tree has landed and my apartment is now filled with the wonderful smell of fresh pine. It was delivered a day early and had to be wrestled up three flights of stairs. I assured the caretaker that the shedding of pine needles would be minimal. Oh la la!

I decided to see 2021 off the premises with an excess of gold lamé ribbons and cheeky red baubles. I really had to reign myself in with the glistening red balls as I want the tree to retain its natural mystique and shape.

The tree is about eight feet tall and I named him Elvis. Apparently the King developed a passion for gold lamé suits in 1957. He also perfected his iconic sneer around that time.

The tree is a heavy drinker and I top up the water in his bucket regularly. In order to do so I have to lie on my stomach, wriggle under the branches and ensure the water makes it into the bucket. This morning I missed the mark and got drenched. No matter it’s summertime.

At night when Elvis is lit up he becomes positively psychedelic. He towers over my petite 60’s bar. Instead of editing my latest manuscript, I’m busily devising canapes and Xmas cocktails to serve friends. Such fun. My neighbour in the apartment opposite, declared that the smell of my Christmas tree lingering in the stairwell made her happy.

Historians believe our Christmas trees might be a close relative of the Medieval Trees of Paradise that appeared in Western Europe around late December in mystery/miracle plays.

The Paradise Tree was a theatrical prop symbolizing the two trees in the Garden of Eden: the Tree of the Knowledge of Good and Evil and the Tree of Life. Red apples were hung on the branches of evergreen trees and a circle of candles lit the trees for the telling of Adam & Eve’s tale.

Christmas tree traditions also go way back to pagan Irish celebrations. Decorations were handmade, usually of the sun, moon and stars. They were hung on the tree along with decorative symbols representing souls who’d left the earth.

In the sixteenth century, Martin Luther was better known for nailing 95 theses to a Wittenberg church door and initiating the reformation.  But he also came up with the idea of adding candlelight to a tree.

Legend has it that one cold winters eve, as Luther tramped through the snow, he was wonder struck by the stars brilliantly lighting up the evergreen trees. He promptly chopped down a pine tree and decorated it with burning candles so his children could experience what he’d seen.