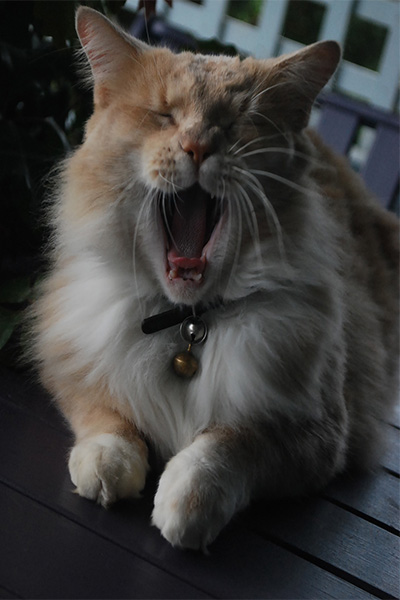 Bellingen is everything that I always hope an Australian country town will be. It’s situated riverside in New South Wales, in the lovely Bellinger Valley, between the coast and the Dorrigo Plateau. Bellingen is also in close proximity to the Dorrigo World Heritage rainforest and some stunning beaches running from Urunga to Woolgoolga.

I was in Bellingen recently for the 2016 Bellingen Writers and Readers Festival. The opening night party was held at the Bellingen Brewery & Co. in Church Street Lane. It’s an old factory that has been rejuvenated and made into a place where you can sit and toss down a cocktail. Or three. The folk who run it brew their own beers and specialize in delectable organic food sourced locally. It’s all warm mood lighting, reclaimed timbers and local artisan’s work.

The main street of Bellingen has a village feel with well preserved – but not slicked up – old buildings dating to around the turn of the twentieth century. But the town is very much alive. The main street meanders around a few curves before smoothing out to a lush golf course.

Given the number of small galleries, arty craft and fashion shops and innovative eateries, I got the impression that a job lot of creatives have made Bellingen their home. At the top of the hill there’s a collective, which houses various businesses and the Purple Carrot, a layback café where nobody is in a rush. Even on winter nights they have live music going down. Along with a few outdoor heaters to keep you cosy.

The folk of Bellingen don’t seem to feel the winter chill. While we city slickers were shivering in puffa jackets and dodgy beanies, I saw several locals loping down the main street in shorts, singlets and thongs.

I stayed at Wisteria Cottage B&B and my hosts were Oscar, Lyn and Jeff. The cottage is situated behind the owner’s house that overlooks the valley below. It’s a stylish self-contained cottage with wisteria hanging over the front porch and rustling trees overhead. The cottage is surrounded by fruit trees, bamboo, ferns, exotic plants and a couple of ponds featuring goldfish, burping frogs, and tinkling fountains.

These sounds create the sense of a retreat and it was blissful to sit on the porch and listen as twilight descended on the valley. Being winter the wind whistles and things go bump in the night. It was fabulous being cocooned under a warm quilt listening to soothing night noises, instead of the circling choppers that had been keeping me awake back in inner city Melbourne.

Lyn’s homemade signature chocolate brownies are sublime – picture a light, warm brownie with a hidden piece of melted premium chocolate inside. On my first evening at the cottage the brownies arrived with two little silver cake forks and it was all I could do not to wolf down all four in one sitting.

Oscar owns the garden and he lounges around in the morning sunshine on his own garden bench. By late afternoon he’s so plum tuckered out that he needs to take another kip on the front veranda. That’s Oscar yawning in the photograph above. Leaving aside his wicked desire to filch goldfish from the pond, I can honestly say that Oscar’s manners are impeccable and he’s a wonderful host.

Bellingen is a special place and I’m looking forward to going back for a longer stay.

The photograph above  is of Oscar, one of my hosts at Wisteria Cottage B&B in Bellingen NSW. Evening was coming down the valley and Oscar was just waking up from his late afternoon kip.