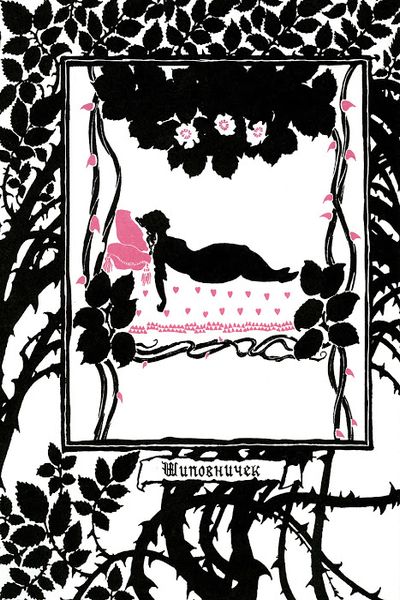 To Nap or Not to Nap

Shakespeare knew a lot about sleep, especially insomnia. I suspect he was often awake in the midnight hours. The Bard often alluded to the fact that sleep is crucial to our well-being. And that a peaceful nourishing sleep is essential for restoring both body and mind. For while we sleep the brain sorts out our tangled thoughts and soothes us.

Sleep and its distant cousin, insomnia, is a topic of ever increasing importance in the twenty-first century. In the past, the act of sleeping was something that aggressive executives and macho politicians derided in interviews. Usually it was a rant along the lines that sleep was for the weak willed. They themselves didn’t bother with more than three or four hours of sleep a night – and look at what they’d achieved!

About eighteen months ago, Elon Musk of Space X and Tesla’s CEO, admitted he spent 120 hours a week of his life working. This left a mere seven hours a day when he wasn’t working. But presumably he had to do other things in life apart from sleeping in his surplus seven hours.

One of the solutions for the sleep deprived is power napping. Gavin Newsham (The Telegraph, London) recently noted that Leonardo da Vinci, Winston Churchill, Benjamin Franklin, President John Kennedy and Albert Einstein were all dedicated afternoon nappers. And elite sports people such as Usain Bolt and Muhammad Ali were rumored to be partial to a kip.

Apparently mammals in the wild sleep in short spells, while humans have learnt to sleep in just one period of the day. The only problem is there is no real consensus about the length of the short snooze. NASA pilots are encouraged to nap for 40 minutes. And some professional footballers swear by a kip for 45 minutes between training sessions.

I’m quite envious of a friend who has the ability to sleep for a mere ten to fifteen minutes and he wakes up feeling revitalized. No alarm clock required. I tend to need longer. Sometimes it’s great to take a kip, followed by a beach walk or gym session. Then I go back to writing. I think of a nap as a brain clean.

Insomnia cures can often be dodgy. Many insomniacs swear by their nightly sleeping pill, which unfortunately can create health issues. I enjoy reading about how other folk deal with insomnia as some of the cures are decidedly bizarre.

In 1904 Sir James Sawyer published, ‘Insomnia: It’s Causes and Cure.’ Apparently British writer, Charles Dickens, successfully came up with a cure for his insomnia. It’s interesting that Dickens had insomnia given that he was prone to exceedingly long walks around London, day and night. For hours. You think he’d have been worn out. But some researchers believe that creative types need more sleep than the rest of the population. Something to do with intense, prolonged, heavy-duty, thinking.

I digress. How did Charles Dickens cure his insomnia? Well, he’d get up out of his cosy, warm bed in winter and stand around getting nice and chilly. All the while while exposing his sheets and blankets to London’s cold, damp night air. Then he’d sleep like a baby.