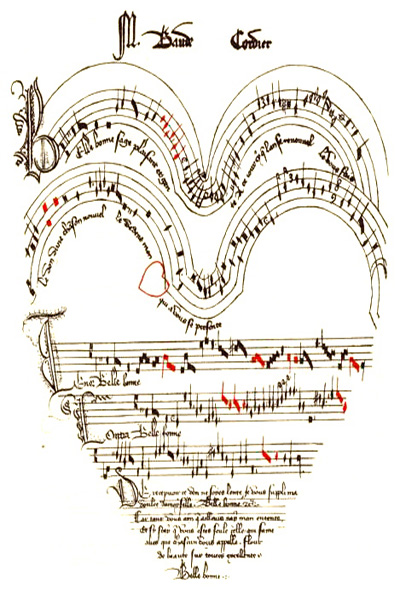 The Insanity of Love

‘Marriage is the tomb of love.’

Some time ago I went to hear Alain de Botton – philosopher and author speaking about modern relationships and love in Melbourne’s gloomy town hall.

I’m not sure our drafty town hall is conducive to love. The couple in front of us were engaging in covert hostilities. De Botton is a witty, engaging communicator, but every time he made comedic asides about marriage the woman laughed like a drain and the bloke became even more incensed.

He sat stony faced with arms crossed while his partner shrieked with merriment. She kept it up even when the rest of the audience had stopped laughing. Had they had an argument on the way to the venue?

De Botton’s first question to the audience was – raise your hands if you are married and reasonably happy. Very few hands went up and the audience laughed.

According to de Botton the problems with contemporary love originated with the 1850’s Romantic movement. He marked it as the point where romantic ideals replaced a more pragmatic approach to love.

The Romantics popularized the idea every one of us has a soulmate waiting in the wings for us. And when we find our soulmate, our loneliness is over because we move into in a coupled world. Another romantic ideal is that real love is instant, euphoric and will last until death do us part.

De Botton maintains that the romantic concept of love changes how we view sex. Sex becomes the consecrating moment of love. And this means that when adultery occurs, it takes on the proportions of a real catastrophe.

In the 1850’s there was the rise of fictional lovers such as Madame Bovary. And like Bovary we think life has gone horribly wrong if we can’t find our soulmate and attain the romantic ideal. Subsequently our love lives have become more difficult. It doesn’t occur to us that the premises we operate on are unrealistic and largely unattainable.

De Botton also pointed out that we are shaped by our childhood experiences of love, especially by what went down in our family and how we first experienced love. We tend to seek out the same type of love we are familiar with.  In effect what we are doing is choosing our pain.

Given what he said about sex being the consecrating moment of love, there might be mass confusion going down. I’m thinking that in the present era of quaintly named online dating sites, sex might only be only one or two swipes away but love appears to be somewhat thin on the ground.

Augusten Burroughs doesn’t believe in romantic ideals. In his book This Is How he writes, I don’t believe in the concept of a soul mate. Because we are all unique, but we’re also simply too similar. Burroughs reckons we need to get right out of our immediate environment, change our daily routines and go someplace else. This would raise the possibility of meeting someone new. As Burroughs puts it, I believe destiny and chance are the oldest poker buddies in town.

Not much has changed. In History of My Life – written over two centuries ago – Casanova wrote,

Image (above) is Baude Cordier’s rondeau about love, Belle, Bonne, Sage. The chanson is a piece about the love of a lord for a lady. It’s in a heart shape, with red notes indicating rhythmic alterations.

Baude Cordier (born c. 1380 in Rheims, died before 1440) was a French composer from Rheims. Some historians believe that Cordier was the nom de plume of Baude Fresnel.