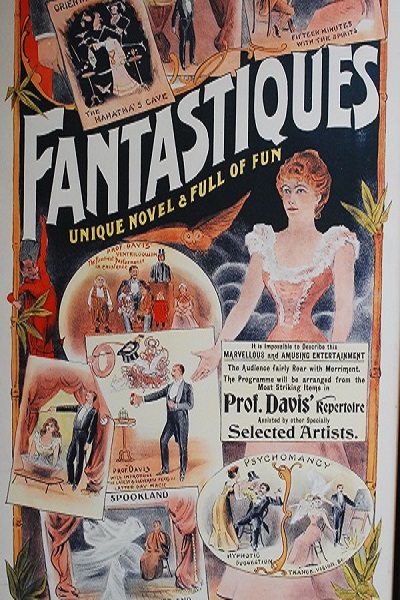 Zeehan was dead quiet when I turned into Main Street around ten am. There was nobody about, so I stood in the middle of the road taking photographs of the marvellous 1800’s and 1900’s era buildings. For during the silver boom Zeehan had been widely known as  the Silver City.

The Rescue Shop was open. It sells secondhand bric-a-brac, everything from second-hand saucepans to bright hand-knitted dog coats. The West Coast can be chilly even in summer, and a small fire was burning. The fragrance of burning wood filled the shop. When I purchased a delicious pot of home-made berry jam, the proprietor told me I was her first customer for the day and she was madly hoping that I wouldn’t be her last.

Zeehan is home to an old-school museum called, The West Coast Heritage Centre. It’s the sort of museum I fell in love with when I was a kid. It’s got: old steam engines, surgical equipment, blacksmithing equipment, mining, minerals and several old buildings with historical installations.

There’s no interactive media or flash video displays but they do have immersive experiences – such as a faux mine shaft with dust, gravel, a  flickering screen and empty chairs – where you can enjoy yourself by freaking out and getting claustrophobic. I indulged in both.

What made it so spooky was that I was the only person in the museum apart from the woman on the reception desk and a bunch of old ghosts.

There’s some fabulous lumpy full-size mannequins hanging around the joint. In the old Police Station, which is now part of the museum, a dodgy looking nineteenth century policeman hovers behind the dusty counter, with his black bicycle and night stick close at hand.

Upstairs there’s a fine collection of original photographs and memorabilia documenting the goings on of the regional miners, life in Zeehan and surrounding towns.  Zeehan lost a disproportionate number of its young men to World War One. The camera has caught them proudly wearing their new Australian army uniforms. They look too young to have died fighting in the trenches. So many lives lost before they’d even had a chance to live.

The Masonic Lodge installation is fascinating with ritual paraphernalia, the symbolic carpet and dusty old photographs of Zeehan’s Freemasons in full costume. Several blokes are wearing ornamental aprons and out-sized gloves that resemble classy oven mitts. According to the plaque on the wall,  Freemasonry is all about high ideals, sound principles and using the symbols of ancient stone masons to illustrate moral values.

In some of the group photos there’s a strange ghostly whiteness at the bottom of the image. It looks like sea foam washing around the gentlemen’s ankles. On closer inspection this turned out to be a fluffy, white fur rug. The rug appeared in the 1913, 1914 and 1915 group photos and then disappeared as mysteriously as it had appeared. There was no such frivolity in the 1916 group shot. The Freemasons are unsmiling, serious and stoic.

I liked most of the displays but I loved The Gaiety Theatre which you enter through a weed strewn back entrance.
On the Gaiety screen a silent black and white Ned Kelly film played, accompanied by some ghostly piano music. The floor boards creaked loudly as I made my way to the back of the theatre. I got the impression I was intruding even though nobody else was there.

The Gaiety Theatre Grand Hotel was built in 1898, by the mustachioed Edward Mulcahy, for the princely sum of £7,075. The double storied building has two tower structures at each end, elegant embellishments and majestic curved arches. It’s a powerful building from a time when optimism and prosperity was rampant.

Zeehan was once the third largest town in Tasmania and The Gaiety Theatre was the place to go and the place to be seen.  One of J.C. Williamson’s tableaus was billed as, We place the world before you. Various professional stage shows and performers were also imported from the mainland.

So if you happen to be in that neck of the woods, the West Coast Heritage Museum is well worth the price of a ticket. And donations can also be made towards the proposed Gaiety Theatre renovations.

The poster above features  in the Gaiety Theatre, at The West Coast Heritage Centre, Zeehan.