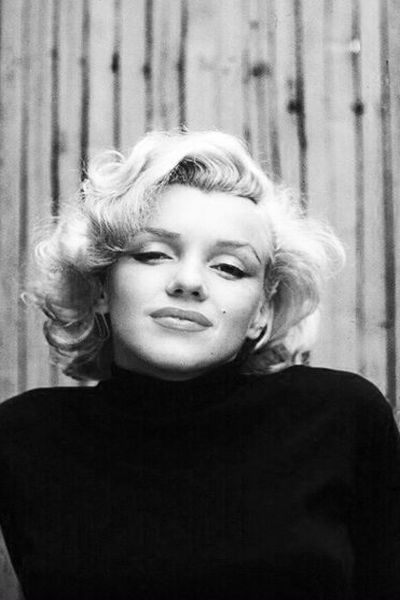 ‘Kissing your hand may make you feel very good but a diamond bracelet lasts forever.’

One of my favourite books is a hardcover 1926 tenth edition of Gentlemen Prefer Blondes. So popular was Anita Loos’ novella that it ran to over 80 editions and was translated into fourteen languages – including Chinese.

On my copy it has a subtitle, ‘ The Illuminating Diary of a Professional Lady ’. Its been ‘ intimately illustrated ’ by Ralph Barton. Barton’s line-drawn illustrations are marvellous; witty, insightful and mocking.

Anita Loos began her novella Gentlemen Prefer Blondes, after observing a female passenger on a train trip from LA to New York. A vacuous blonde actress was effortlessly hogging all the male attention, including that of the handsome actor Douglas Fairbanks. Loos idly wondered if it was because, ‘She was a natural blonde and I was a brunette.’

While still on the train, Loos whipped out her notepad and got to work, creating the blonde character, Lorelei Lee from Little Rock Arkansas. Following on from the ongoing riotous success of Loos’ book, Gentlemen Prefer Blondes became a popular musical comedy Broadway show in 1949 with Carol Channing as Lorelei.

Later it morphed into a film with Marilyn Monroe as Lorelei in 1953. When she got the part, Monroe spent every night at the theatre for an entire month studying Channing’s onstage moves. Monroe already possessed the acting skills to invest her latest character with immense wit and naivety while subtly giving out hints that she was one hell of a clever dame.

In the original novella Lorelei isn’t a showgirl – as depicted by Marilyn Monroe – instead Lorelei is a professional gold-digger, hustler and quite possibly a classy prostitute. She’s a gorgeous, vivacious young platinum blonde who actively seeks out rich gentlemen to fund her fabulous, transatlantic lifestyle.

In Anita Loos novella, what makes Lorelei so damned seductive is that she’s a hell of a lot smarter than she makes out to be and she’s also witty and funny. Lorelei’s wry observations of the people she meets are sharp and observant but never cruel. She always tries to look on the bright side of life; despite the fact that she’s wise to the potential for rape, murder, criminal intent, seduction and whoring in the louche jazz age world she inhabits.

The 1953 film with Marilyn Monroe and Jane Russell – made in spanking new Technicolour and directed by the infamous Howard Hawks – is set in a later era and differs from the original novella. Monroe and Russell are showgirls on the make and the darkness that was hinted at in Anita Loos’ book has mostly been sanitized. Monroe’s breathy-voiced Lorelei and exquisite comic timing keeps the audience emotionally engaged. Why shouldn’t the witty, blonde showgirl genuinely care for a filthy rich but very kind-hearted geek?

The film succeeds thanks to the two leading ladies. While Russell’s character (Dorothy Shaw) is athletic, bold and attracted to handsome, penniless, clever men, Monroe plays Lorelei as breathy, seductive and somewhat empty-headed. At the same time Lorelei’s actions prove that she knows exactly what she’s doing and come hell or high water she intends to bag herself a rich man. The scenes on the ship took place on an old Titanic set and the ocean liner they’re on is supposedly the SS lle de France.

The comedic scenes when Dorothy and Lorelei meet the men’s US Olympic team are delicious. All that male sexuality and muscle affects Dorothy deeply, much to Lorelei’s disdain. She believes that because the athletes are not financially loaded, they should be avoided at all costs.

The difference between the two showgirls provides clever comedy. The genuine warmth that exists between them also encourages the audience to be on their side – so instead of perceiving them as charmless hustlers, we view them with delight. We want them to succeed in their respective quests for happiness; be it a love/sex match  or material rewards of the diamond variety.

The friendship between Monroe and Russell existed in real life. Having realized how sensitive, anxious and highly strung Monroe was, Russell made the effort to look after her vulnerable co-star.

As Jane Russell put it, “When we made Gentlemen Prefer Blondes together and I discovered that she was nervous about going on set, I finally went to her dressing room and said: ‘All right, baby, come on set with me now, we’ve only got a few minutes.’ And she said: ‘Ooh’.”

Even the very serious avant-garde German film director, Rainer Werner Fassbinder loved Gentlemen Prefer Blondes and declared it one of the ten best films ever made.