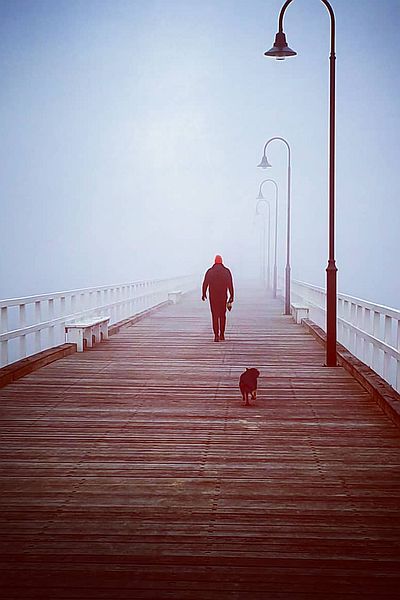 Unbroken happiness is a bore: it should have ups and downs.      Moliere

Some folk secretly hope that hiding in the wings is their one and only soulmate. Many spend their lives looking for this very special person, believing that once they find the one they will live happily ever after.

However, among the disbelievers is Doctor Robert Epstein. Based in New York, the professor is a Relationship Researcher. This means he’s had time to become seriously interested in how people fall in love.

Epstein took it further and asked himself – can I deliberately manufacture falling in love with a stranger?

Not being a shy chap, Epstein wrote about it Psychology Today. The idea was he and a complete stranger (female) would sign a contract in which they would commit to deliberately falling in love with each other. The faux couple’s progress would be assisted and monitored by qualified counsellors.

His concept was an immediate sensation. And more than one thousand women from all over the world, generously offered to help the doctor out with his ‘Love Project’.

And the result? As Britain’s Evening Standard gleefully reported in April 2012:

Besieged by offers, the editor of Psychology Today magazine chose a South American beauty to make his soulmate. But despite signing a “love contract”, Dr Epstein will be spending Christmas alone after the object of his affections decided no amount of tuition could make her love him.

Judiciously Doctor Epstein then concluded there had been too much media intrusion to enable his romance to bloom. Given he’d actively sought publicity to launch his ‘Love Project’, I thought this was a tad unfair. But I guess spending Christmas alone is not optimal for one’s being.

As many of us find out, relationships fail for all sorts of strange reasons. Numerous psychologists believe the way we were raised affects who we choose to fall in love with and our ‘attachment style’. Apparently how we relate to our partners goes right back to the love – or lack of love – we received as children.

The late British Psychoanalyst John Bowlby once stated, ‘A good childhood is the bedrock of a happy life and a bad one just about dooms us to enduring misery.’

However, Edward John Moyston Bowlby, who was born in 1907, also argued that kindness does not spoil children. And he worked to reform the harsh paediatric procedures that were dominant in British institutions and hospitals in the early to mid 20th century.

Bowlby theorized there were three distinct attachment styles that develop in children. He considered Secure Attachment as a rare ideal. Whereas Anxious Attachment and Avoidant Attachment could mean trouble ahead in later life:

Children who were securely attached to their parents are more likely to handle problems in a relationship better. They’re more able to be accommodating, generous, slow to anger and quick to forgive.

Avoidant children had a greater separation from their parents. Feeling helpless or possibly abandoned they became detached and chose to hide in their own private worlds. And later in life closeness, tenderness and emotional investment may appear threatening rather than comforting.

Bowlby believed as adults our attachment styles affect how we perceive what other people are up to, how we define our own needs and how we think things will work out.

His theories seem to indicate that finding a soulmate or even someone we can tolerate may well be exceedingly difficult!

‘it activates the same brain areas as cocaine … being intensely in romantic love takes so much attention, it can be hard to keep your life going, let alone have other relationships.’

On the other hand, Philosopher Alain de Botton recommends Romantic Love is an ideal that should be abandoned.  He believes the problems we have with finding a soulmate originated with the 1850’s Romantic movement. Romantic ideals replaced a much more sensible, pragmatic approach to love.

De Botton firmly believes – there surely lies our downfall. What do you think?

Note: for more on de Botton’s ideas about love and sex see REFLECTION: The Insanity of Love.